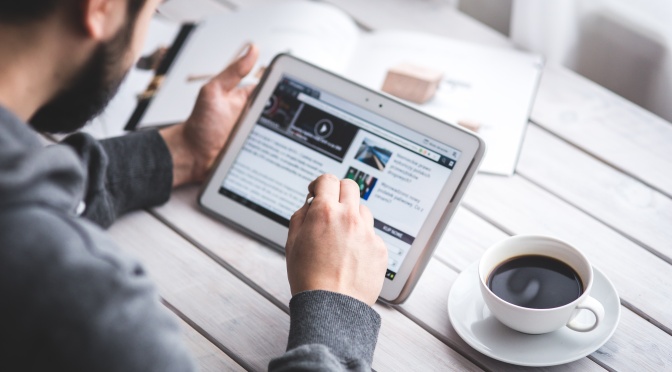 Amid Brick-and-Mortar Travails, a Tipping Point for Amazon in Apparel

As brick-and-mortar retail spaces continue to close, Amazon has filed a patent to manufacture custom-made suits, dresses, and shirts on-demand. This follows the growth of e-commerce that now constitutes 20% of total national retail spending and signals a change in consumers’ willingness to purchase apparel online.

The Undiagnosed Diseases Network, a federally funded coalition of universities, clinicians, hospitals, and researchers are making advances to identify rare illnesses. Founded in 2015 with a $43 million grant from the National Institute of Health, the network is building an encyclopedia of gene mutations and their symptoms that will inform precision medicine in the future.

New York’s Time Square has been redesigned to be more pedestrian-friendly under the design firm Snøhetta’s vision. Transformed from a congested thoroughfare into a European-style piazza, Time Square offers more communal spaces for pedestrians and performers.

In 2015, the Federal Communications Commission (FCC) approved rules governing net neutrality, ensuring an open internet in which no content would be blocked by broadband providers. This year, FCC chairman Ajit Pai called to loosen government oversight of high-speed internet providers and reverse the 2015 decision.

North Korea continues to develop and test its ballistic missiles, specifically its Taeopodong-2 which is an Intercontinental Ballistic Missile (ICBM) capable of reaching the US. The Kim dynasty believes that to tip the geopolitical scale and to challenge the alliance between the US, South Korea, and Japan, they must achieve nuclear capability. Read more about the implications of North Korea’s nuclear program. 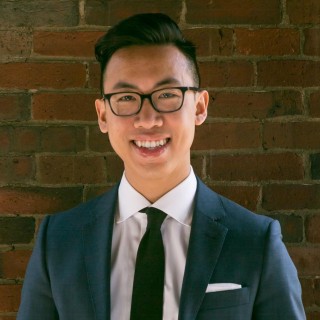